Want to know more about our team? 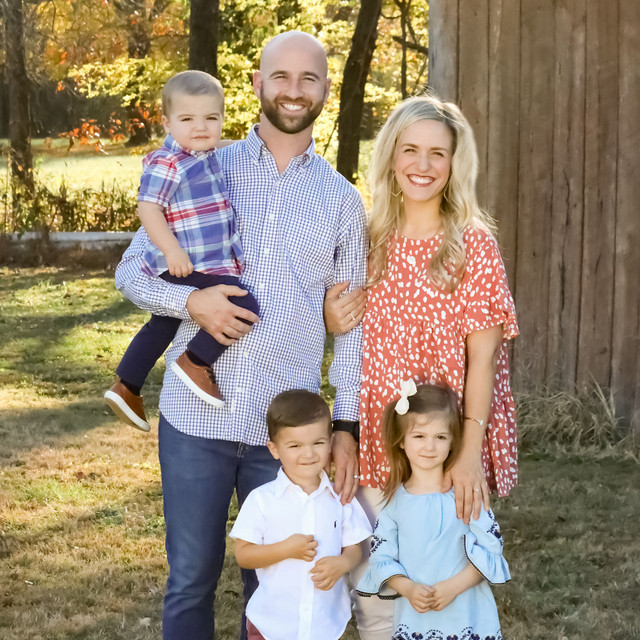 Merrick joined the staff of Westside Baptist Church as the Lead Pastor in July 2020. Before this, he served as an associate Youth Pastor in Jackson, MS for two years, and as a College Pastor in Ruston, LA for four years. His greatest desire is to live as a faithful follower of Jesus Christ while serving the local church to help lead people to know and follow Jesus.

Merrick has been married to his lovely bride Emily since August 2013. They have three children: Ellis, Nora Grace, and Abram. They both graduated from Louisiana Tech University in Ruston, LA; Merrick in 2012 with a bachelor’s degree in Chemistry Education, and Emily in 2013 with her bachelor's degree in Family and Child Studies. Merrick also received his Master’s of Divinity degree from Southeastern Baptist Theological Seminary in 2017.

As far as hobbies go, Merrick enjoys playing sports, watching movies, reading books, and spending time with friends and family. He is an avid coffee drinker (what would you expect tho...three kids remember) and he loves to enjoy a meal with other people around the table. Above all though, he enjoys walking with people to help them grow in their relationship with the Lord. Discipleship is his heartbeat, and his goal is to use the gifts God has given him to lead others to know and experience abundant life in Christ. 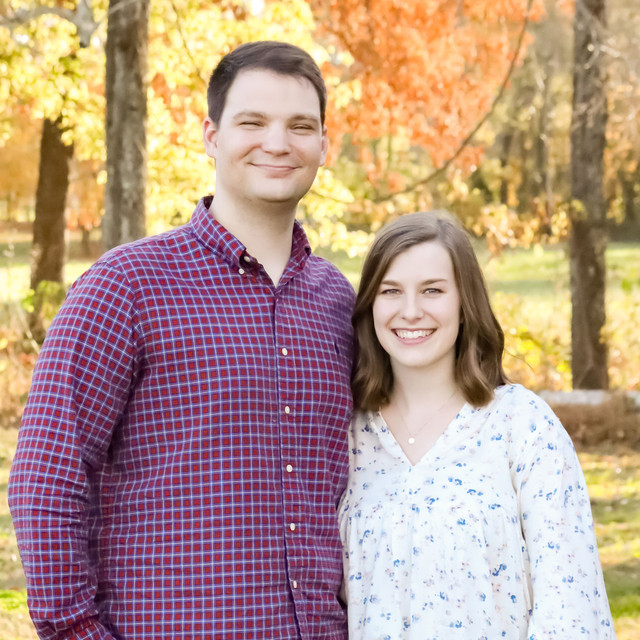 Braden started at Westside in August of 2020. Prior to serving our church, he served for three years as the Middle-School Pastor at First Baptist Church of Ruston, LA. He loves students! Whether it is a 6th grader or a Senior in college, Braden wants to see students radically follow Christ.

Braden is married to Emily (yes we know another wife named Emily, it gets confusing.) While they don’t have any kids yet, they are proud dog-parents to Stanley, a chocolate miniature dachshund. Emily works as a Speech Therapist at Sensory Solutions Pediatric Clinic here in Murray. Braden and Emily both went to college at Louisiana Tech University in Ruston for their undergrad degrees. Braden also has an Advanced Masters of Theological Studies from Southwestern Baptist Theological Seminary, which he completed in 2018.

Braden is slightly obsessed with coffee, so he would love to grab some with you at any of the great coffee shops in town! Along with drinking coffee he likes to go hiking and biking, and he loves to talk sports. Another fun fact is that Braden has traveled to all 50 states; so be sure to ask him about some of his family vacations that he took as a kid! 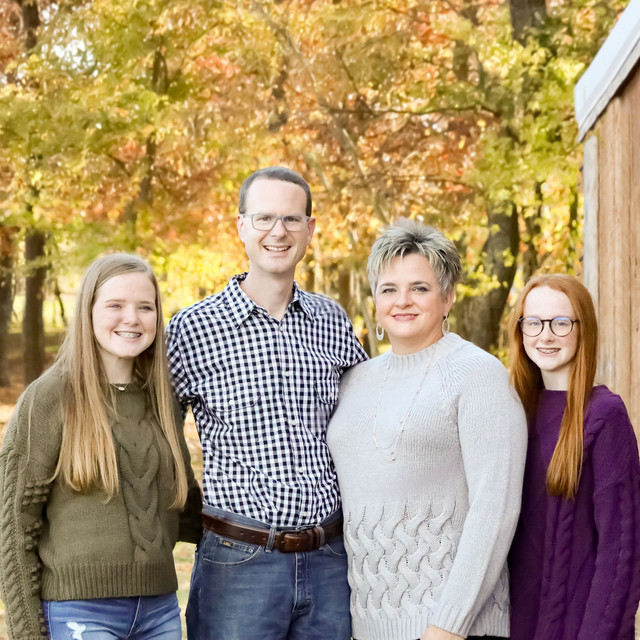 Penny and her family have been at Westside since 2002 and she has served as the Children’s Minister since 2010. Prior to serving at Westside, she taught at Athens Elementary school in Lexington and at Murray State University before having children and deciding to be a stay at home Mom for a season. She absolutely loves kids and is right at home serving them and their families at Westside. If you see her around, she will likely have a child on her hip and a smile on her face.

Penny received a bachelors and master’s degree in elementary education from Murray State University. She has lived in Murray all of her life except for 4 years when she and Aaron lived in Lexington while he received his pharmacy degree from University of Kentucky. After Aaron’s graduation in 2002, they returned to Murray where Penny taught at Murray State University and Aaron worked at CVS for a brief year before accepting a pharmacist position at Murray Calloway County hospital where he continues to work. Penny has been married to Aaron since 1997 and they have two daughters, Makenna and Olivia.

Penny loves spending time with her family and friends. She is always up for a shopping trip or crafty project. You may be surprised to know that she is known as “Bubba” to a select few and that she enjoys an adventurous ATV ride especially on vacations. Any extra time is probably spent with Lesley scheming, I mean planning, their next idea. Don’t leave them alone too long. 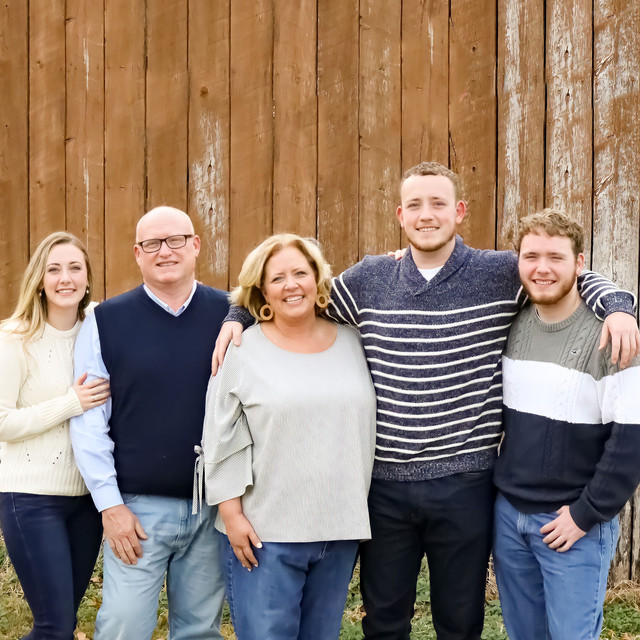 Lesley has always been a fan of Kingdom Kids even before taking over as director in 2011. She has been a part of KKLC as a parent, teacher and interim director in the past. A Marshall County native, Lesley married her former classmate Erik in 1993 and they have together raised their daughter Callie (25) an Occupational Therapy student at Belmont University, Cole (22) an MBA student at Murray State working for Marquette Transportation and Caden (18) a high school senior at Calloway.

Her love for children led to a double major in both Elementary Education and Early Childhood at Murray State. Lesley has worked in both elementary education as well as local childcare centers in her years prior to becoming a Mom but felt called to children’s ministry soon after her own children arrived. Lesley has led children’s ministries for the last 22 years and loves the opportunity to partner with parents to support, encourage and equip them during the preschool years and beyond.

In her spare time Lesley loves to spend time with her family, watercolor paint, read and watch movies. Lesley can be the quietest one on staff but is usually the one behind most office pranks.

What are our ministry and mission opportunities?

Listen to our latest sermon or catch up on what you've missed!

How can we serve you?